It was interesting that the number of views of the tutorial video that I challenged the other day decreased sharply with each passing, so I summarized it. I’m not from scratch and there is no problem with basic operations, but the script is at the level of a common beginner who reads one Unity book but can not write at all. But I decided to do it to the end without breaking, so I was able to finish the race. I finished the race to the end, but Unity is still difficult. The cause is mainly C #, C #, C # ,,, 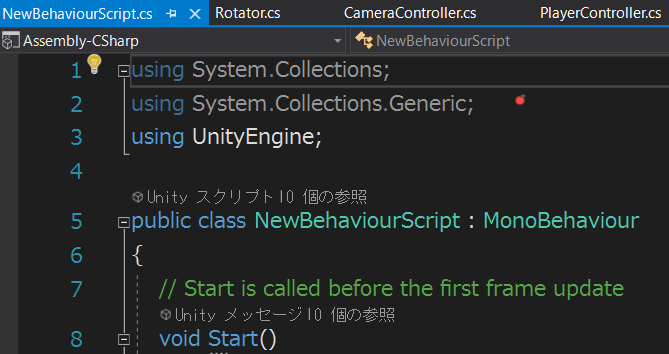 This time I challenged myself, a tutorial video of Unity distributed by NCC Niigata Computer College for free. ** [Introduction: Game making, programming beginner’s course] ** It is interesting that the number of views of this video is steadily decreasing. The number of like-minded friends will decrease steadily. .. .. The videos are divided into chapters and there are 9 videos in total. 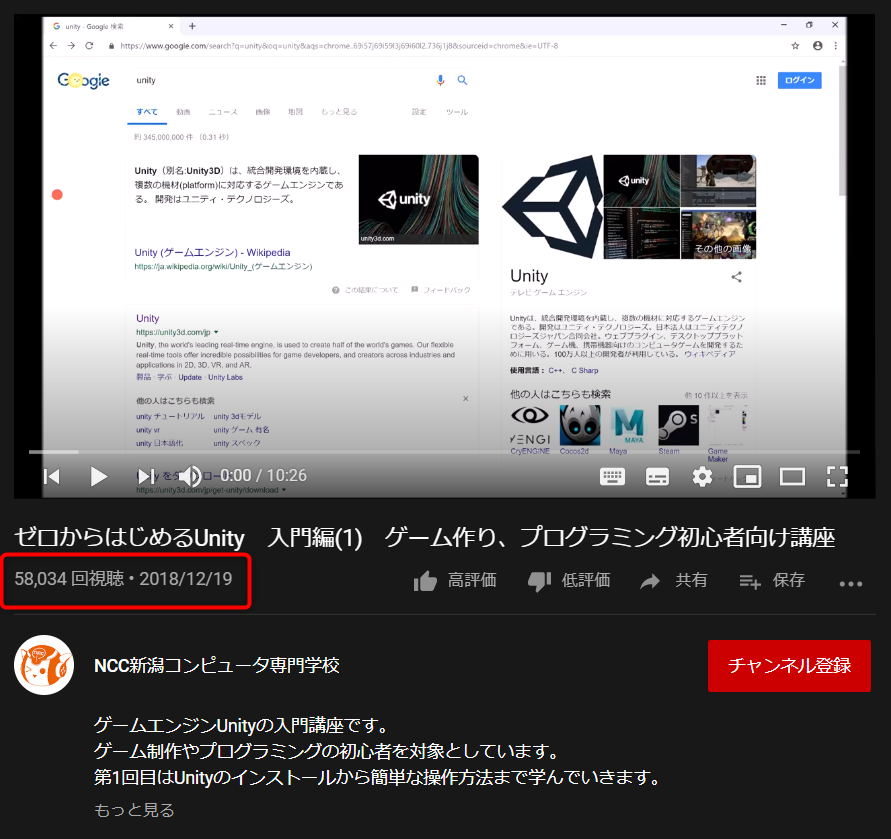 About 60,000 people who want to remember Unity have come to see (^^) /
I feel reassured that there are many comrades, so let’s do our best!

** 9/9 From importing characters to completion using the asset store **
https://youtu.be/JFQceCuoA_A

The first number of views is about 58,000, and the last is about 47,00. It’s probably not a pure number of people because I’m watching it multiple times by myself, but only about 10% of the people I started learning are left. .. .. This number even for beginners. This withdrawal rate even though you can go to the end just by copying the script. The result shows how difficult it is to learn Unity. It decreases at once when the script is involved. .. .. I understand the meaning of the script, but I can’t write it because the basic grammar and mechanism are still not good. I will do it slowly. 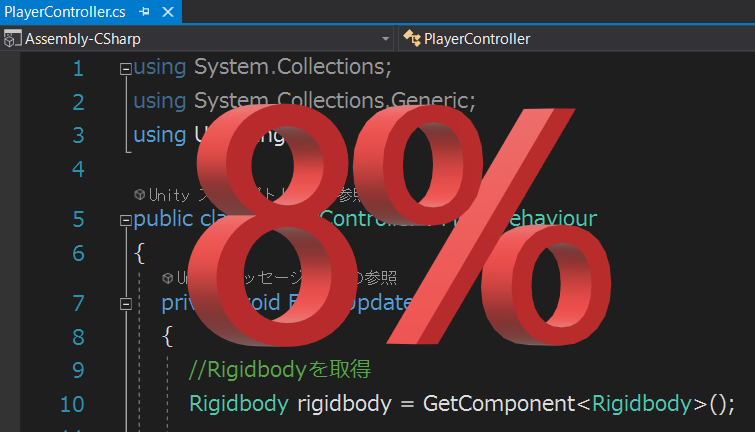 I finished the race to the end so I kept a record
https://youtu.be/aLUo0An0sJw